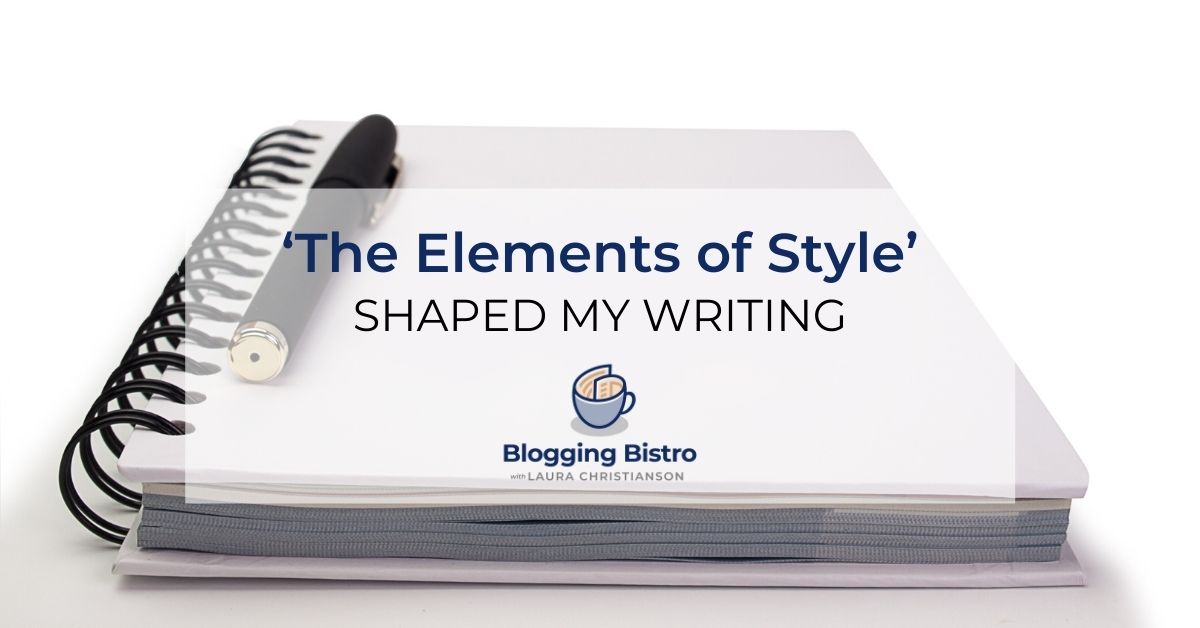 When I was in high school, my English teacher assigned the class to read Great Expectations, by Charles Dickens. He gave us the entire semester to read it. I finished the book in a few days.

Now what was I going to do? Be bored out of my skull for the next 85 days? 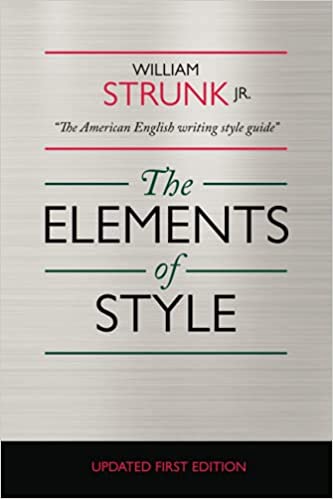 I was one of those unusual students who attended school in hopes of actually learning something, so I asked my teacher if he had any other books I could read. He gave me a copy of a thin little book, The Elements of Style (affiliate link), fondly known by many as Strunk & White.

I devoured it. Practically memorized it. Just for fun. (Yeah, I know I’m weird.)

I credit The Elements of Style for giving me an excellent grounding in the basics:

Despite my sketchy language arts education in high school, I went on to earn a B.A. and M.A. in English. During my college years, I fell in love with English literature. I loved it so much, in fact, that I spent a semester studying in the U.K. my senior year.

When I became a high school teacher, I treated (some would say “subjected”) my AP British Literature students to a healthy dose of Jane Austen, Thomas Hardy, and Richard Llewellyn. We even read poetry — everything from Beowulf to a sampling of the Romantics. (I didn’t force them to read Dickens, though. Never again!)

During my college classes, some of my fellow English majors attempted to impress the professors by using big, fancy words. While they droned on, I would think of Strunk & White’s advice… use simple words. Keep it short.

At the time, I had no idea this thing called “blogging” would be invented, where I could gleefully put into practice all I’d learned from Strunk & White.

I’m thankful my English teacher introduced me to The Elements of Style. The little volume — considered a must-read for every writer and wannabe writer — was ancient, even when I was a high school student. Published in April 1959, the book has sold more than 10 million copies during its lifetime.

Have you read The Elements of Style? If so, what impact did it make on you? I’d love for you to share your memory in the comments.