Social proof is one of the biggest drivers to becoming an authority in your niche. Using a members’ forum is a way to unlock social proof’s power… the power to set up a foundation for scalable word-of-mouth. 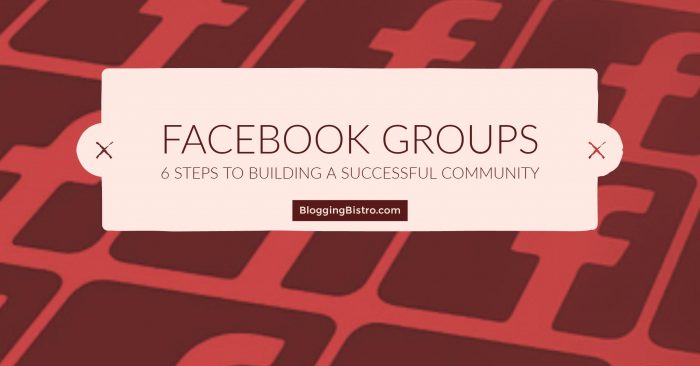 Hosting a Facebook group based on your business will improve your marketing. Also, if you get an engaged community it will put your social proof front-and-center.

And that’s what makes Facebook groups different from business pages and profiles. Facebook groups are similar to a forum. It’s for members to create, connect, and discuss based on a common interest or cause. An ‘exclusive’ Facebook group built around your business or brand is a great value that even presents a sense of scarcity while marketing your products.

It’s simple to set up your own Facebook group, but making one that’s powerful and engaged isn’t easy. That’s why we’re sharing the six best tactics to a building a successful, engaged, and spam-free Facebook group around your brand or business.

Find a trusted partner or two to help you moderate your Facebook group. This isn’t a role that requires paying someone to help moderate. Just ask some friends in your industry if they’d be willing to assist you. Help convince them by mentioning it could be great exposure for their brand.

Having an extra set of eyes makes it easier to keep the Facebook group under control. It also ensures that negative comments don’t go unnoticed.

Having a helper will mean there’s somebody else to accept or decline requests to join. (Which you’ll need to weed out all the spammy profiles that are already members of several hundred groups).

Don’t worry if you feel uneasy handing the reins to your Facebook group to someone else. Facebook has a few different levels of roles for group members.

Set yourself at the admin level and the ‘helpers’ to moderator level.

Public Facebook groups allow anyone to join or be added in by any member. The group is found in Facebook search, with both the posts and members public.

Closed Facebook groups allow anyone to find the group and see who is a member. However, only group members can see the posts. It’s important to note that admins and moderators must approve members’ invites or requests to join.

Secret Facebook groups can only be found by the members and only the members can see the posts. Secret groups can be joined by anyone but they need to be added or invited by a current member. Group admins and moderators must approve members requesting to join or invited in.

Most importantly to running your own successful Facebook group is establishing clear community guidelines. You will want to ensure that new members read the guidelines before joining or posting.

If you’re not clear about the guidelines in your Facebook group, things can get out of hand. To prevent this, be firm, leave no room for guessing, and remind members of the rules every so often.

Let people know when someone is banned from your Facebook group.

Without the proper moderation, Facebook groups can become spammy, fast. Which is only going to hurt your brand and reputation with your current and potential customers.

You must decide beforehand what kinds of content group members may post. Clarify what kind of promotional posts are allowed and when they can post that content. Otherwise members will grow annoyed by constant, useless, notifications.

It’s a great idea to create a weekly thread that’s designated for self-promotion. That way, there’s no good excuse why a member would want to spam the group with their promotions.

Starting conversations in your Facebook group is a great way to keep members engaged. This means asking group members their goals, interests, or what they have going on.

Make it clear that the members know you’re there to help them. As you deliver value to your group members, you’ll build trusting relationships.

The key to this is not just creating a group to serve as another feed for all of your blog posts and promotions. Instead, start insightful conversations and share content that’s specifically for your group.

This is your Facebook group and you are the captain. That’s why it is crucial keep in mind that group members will be taking cues from you. If you want people to come forward to share stories, concerns, opportunities, and help others then show by example!

Read and engage with every post. Like members’ comments, give feedback, and check out what other people are promoting. Demonstrate whatever behavior you expect of members in your Facebook group.

Facebook groups are exploding in popularity because of their value. A successful group nurtures potential customers while building a valuable community of like-minded individuals. 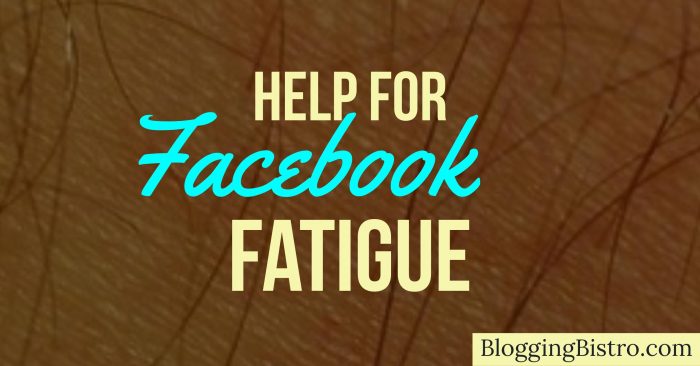 Anton Kraly is the Founder & CEO of Performance Marketer. It’s a place where decades of real world marketing experience is shared. He began building businesses online in 2007 and has built and sold multiple seven-figure businesses.